YES!! It’s going to be a white Christmas! and only 2 more sleeps until Santa arrives! 🙂 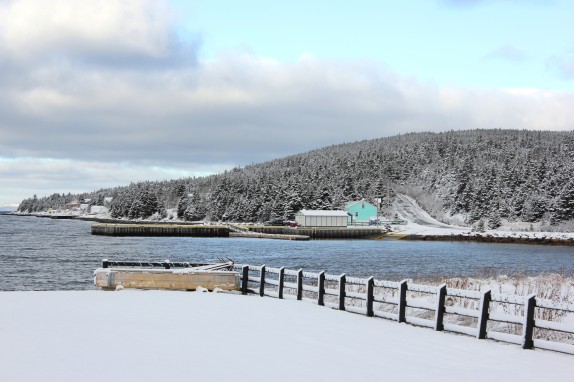 Today, December 23rd, in Newfoundland and Labrador, is known as Tibb’s Eve! 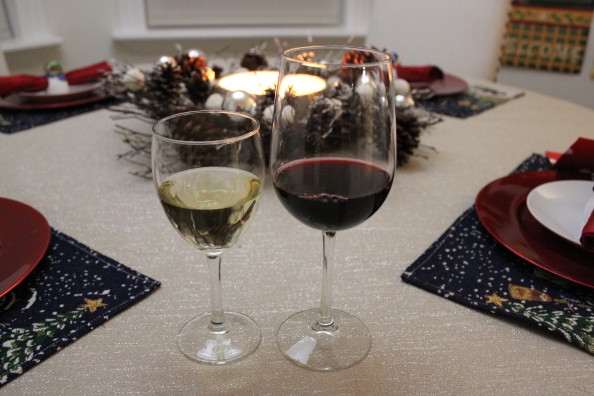 This tradition dates back to World War II.  Growing up on the South Coast of Newfoundland, one never needed an excuse to tip back a few sociables but during the Advent period, small communities were very religious and Advent was strictly a no alcohol observance. Tibb’s Eve was created to loosen the restraint of the Advent season. 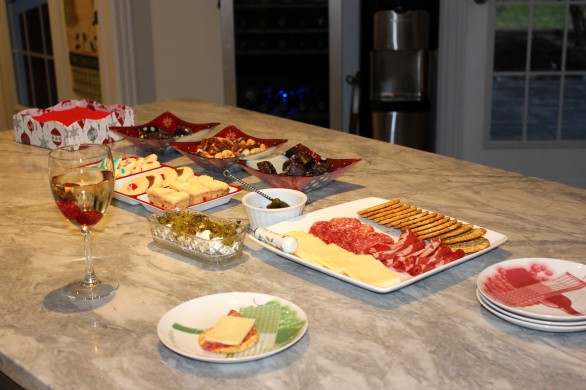 So it became a tradition for men to visit their neighbors the night before Christmas Eve, known as Tibb’s Eve, to taste and sample a few Christmas libations.  It was a way to extend the celebration of the season and share in their neighbor’s holiday rations!

Newfoundlanders are known for their sense of humor and somewhere along the way Tibb’s Eve was jokingly referred to as “Tipsy’s” Eve. Very befitting for the those who overinduldge!

If you have a glass of cheer tonight, know that you are taking part in a long honored Newfoundland Tradition! 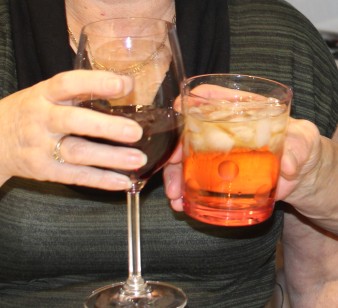 Cheers to all Newfoundlanders, near and far! Happy “Tipsy’s” Eve. I will be celebrating this time honored tradition with my family tonight!

Merry Christmas and Happy New Year!  Celebrate being with family and friends this holiday season!  Peace and Love! 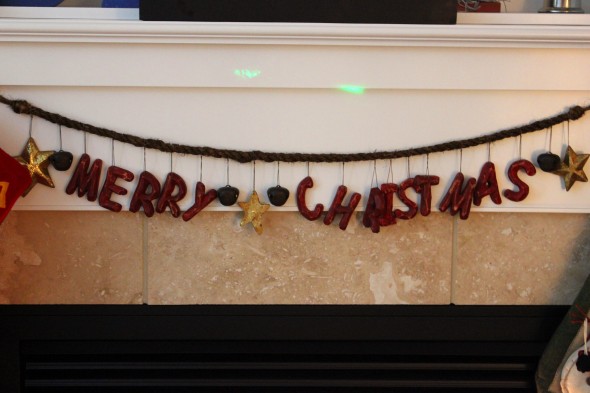 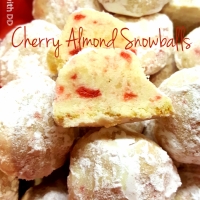 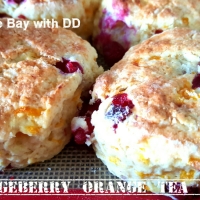 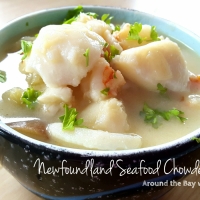 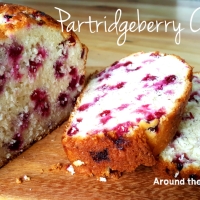 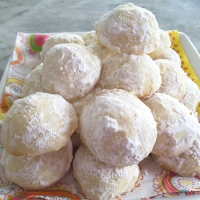 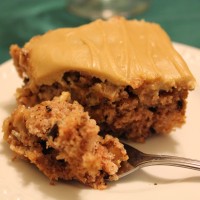 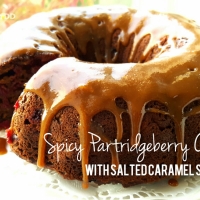 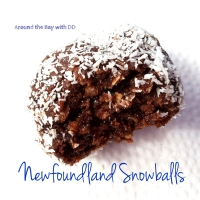 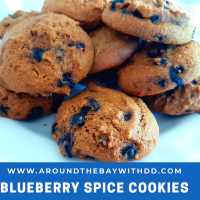 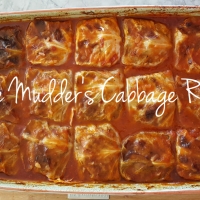